The Price We Pay

a documentary film by Harold Crooks
a website & social media campaign by Tektonik.com

The Price We Pay

A documentary by Harold Crooks
A website and social media campaign by Tektonik
Here are a few screenshots from the website, followed by visuals created for the website. 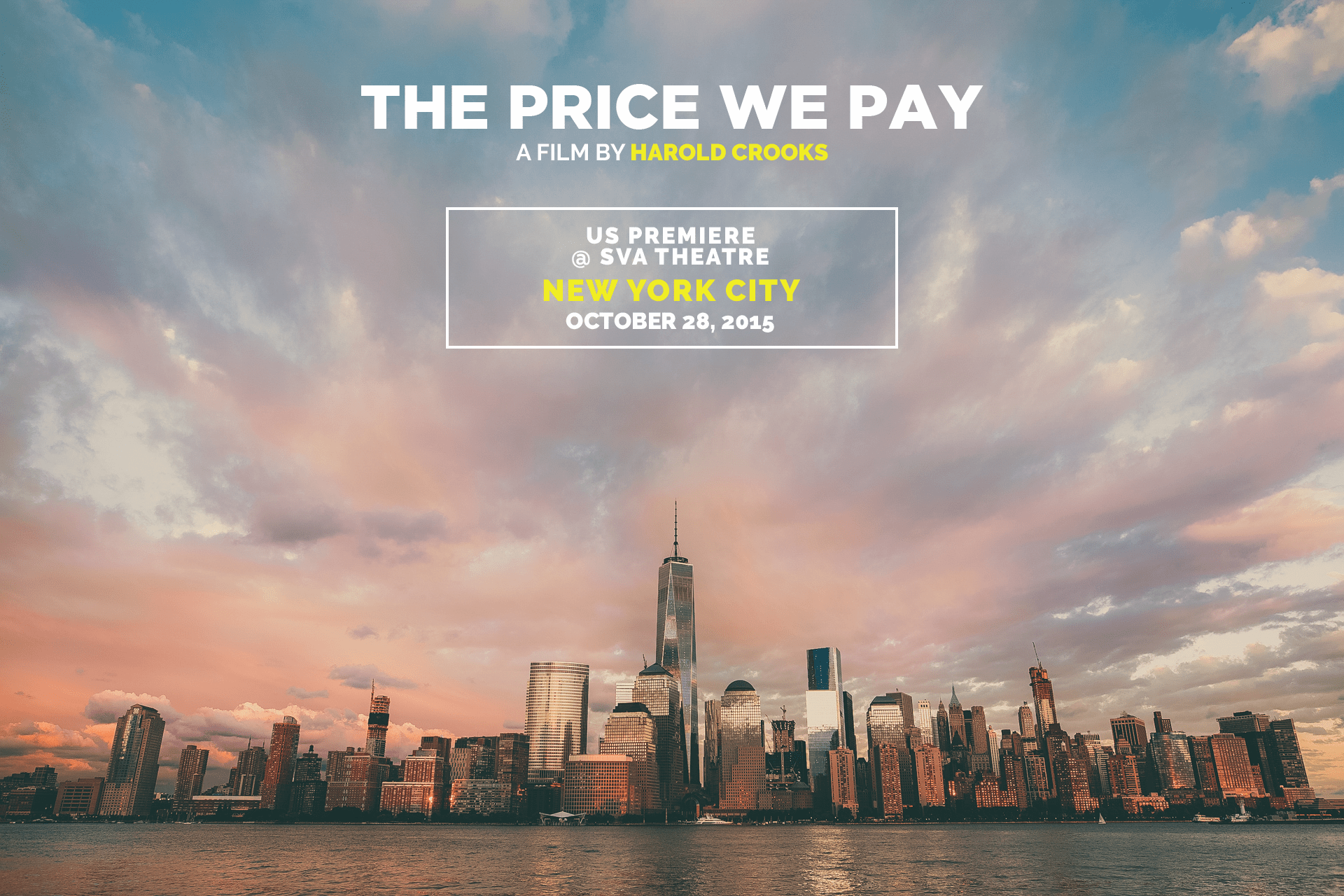 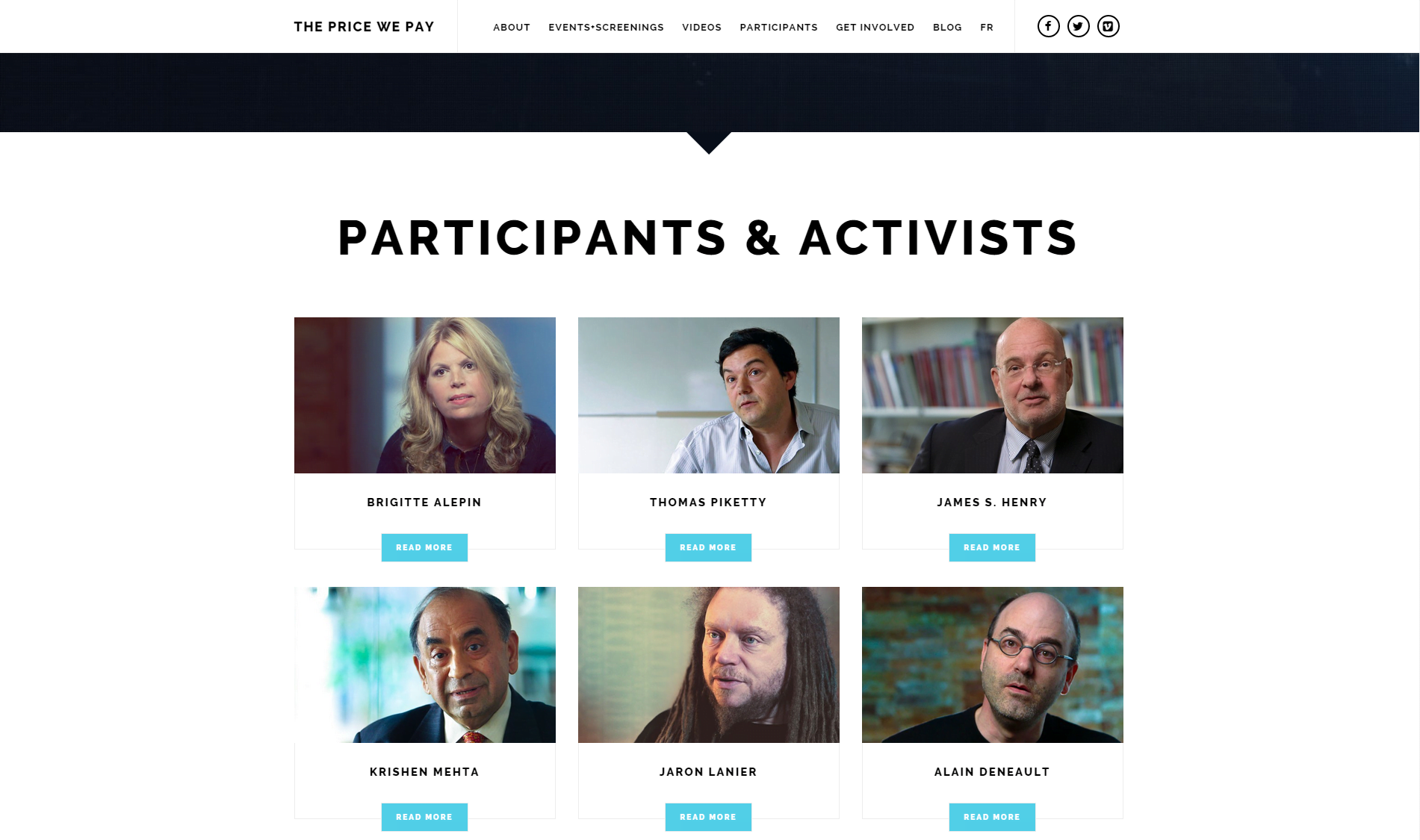 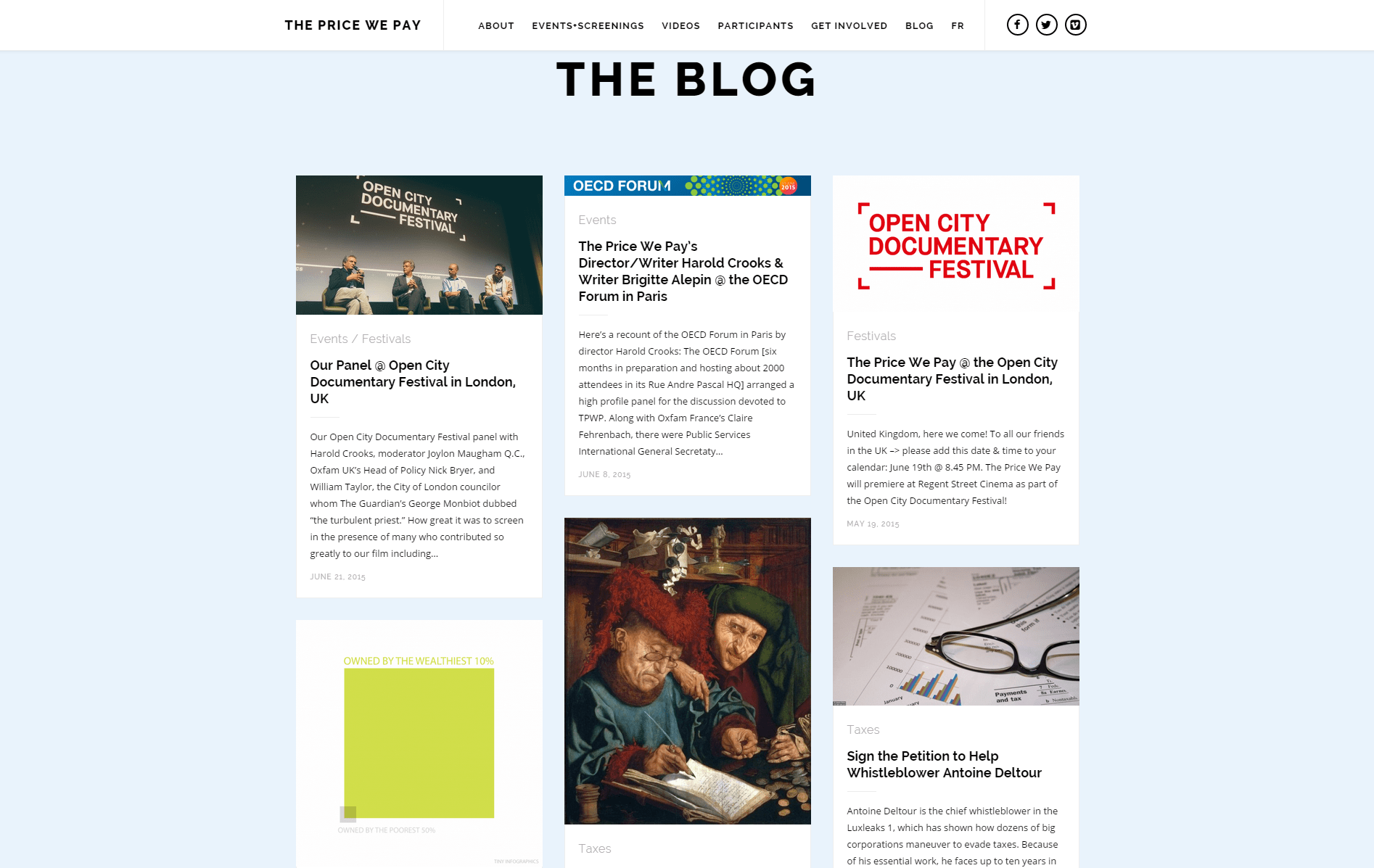 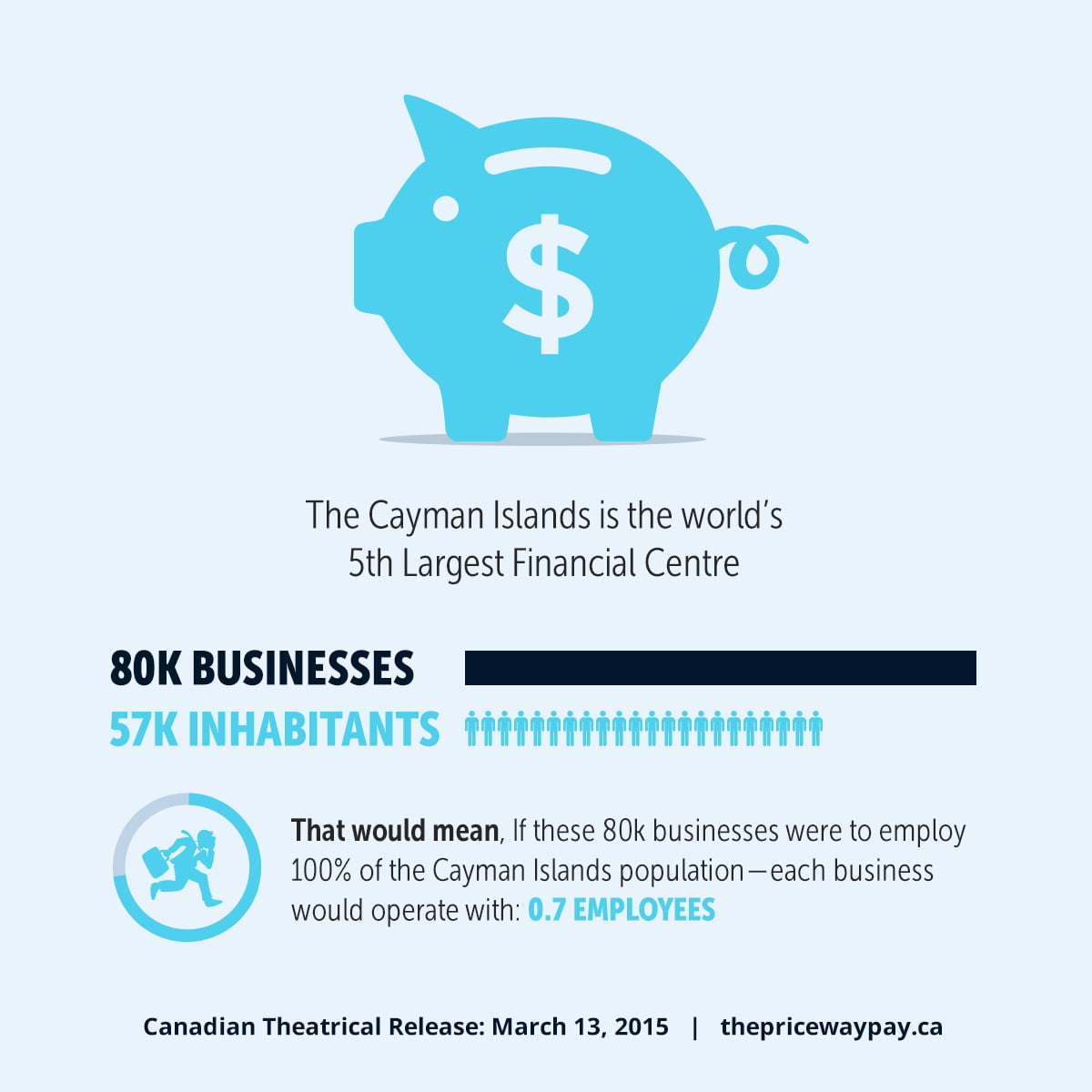 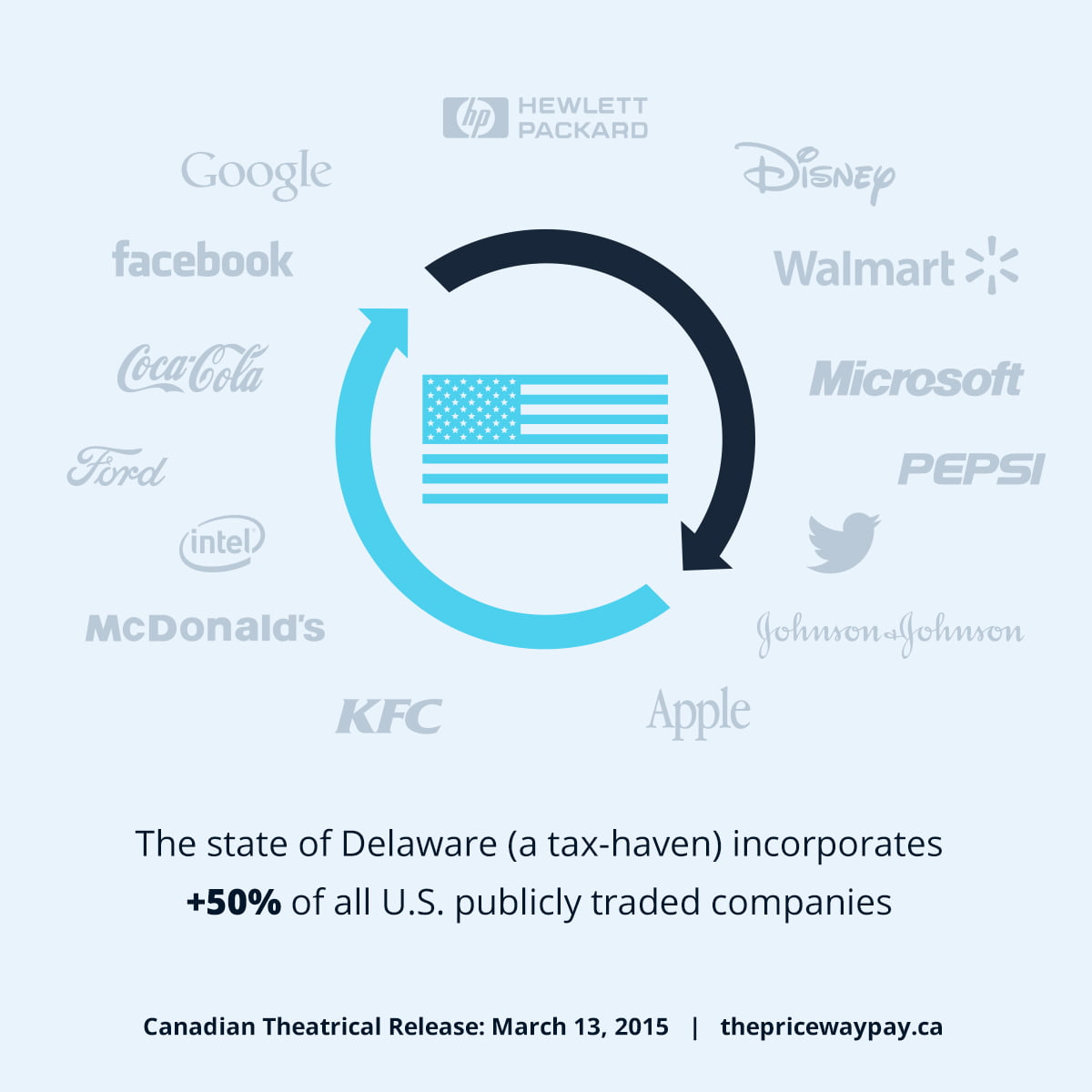 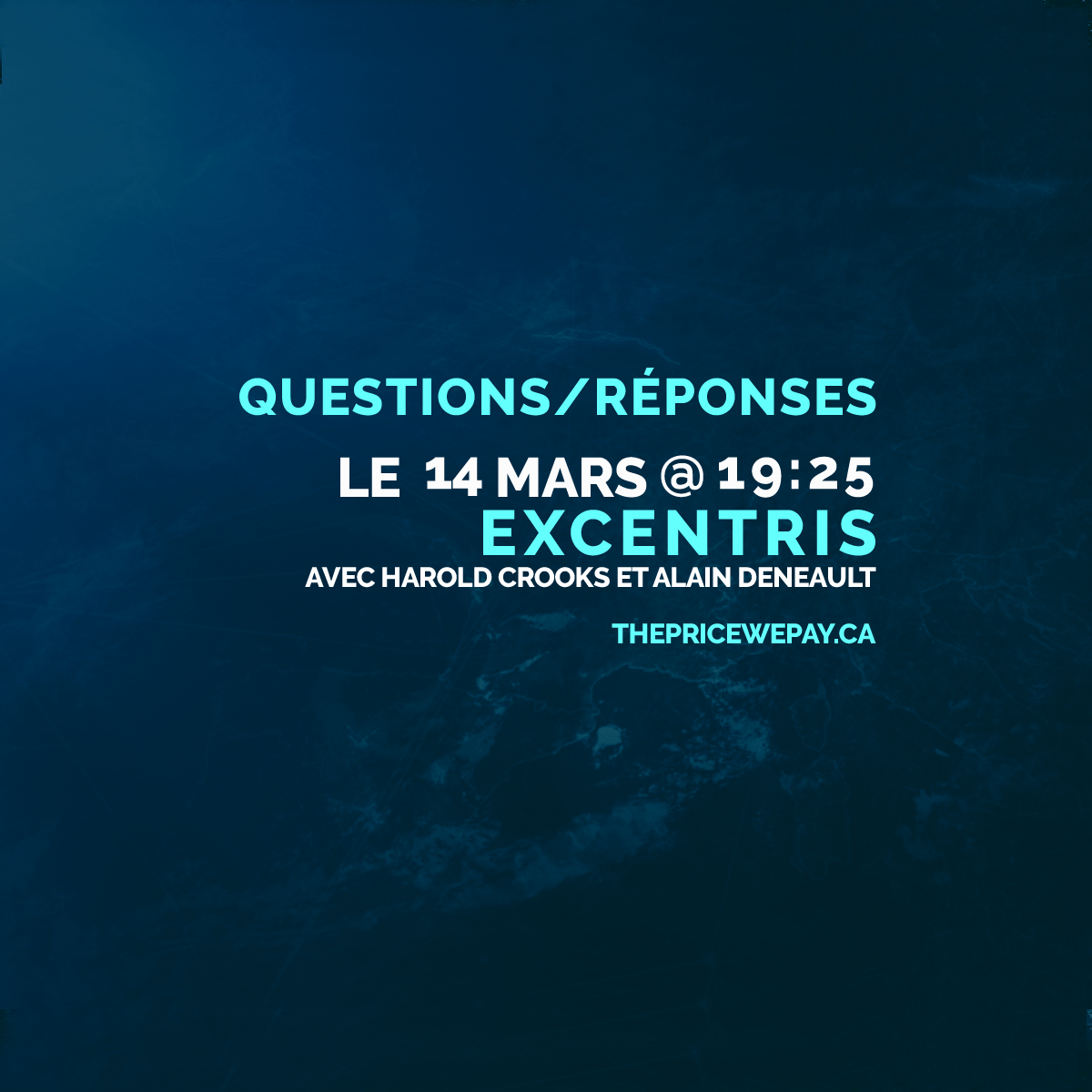 A Few visuals From the Social Media Campaign

Tektonik created and managed ads for the film's campaign, produced original content and animated the Facebook page of more than 10,000 followers. We developed the online and social media strategy, starting three months before the release in theatres in 2014 and for the following three years. 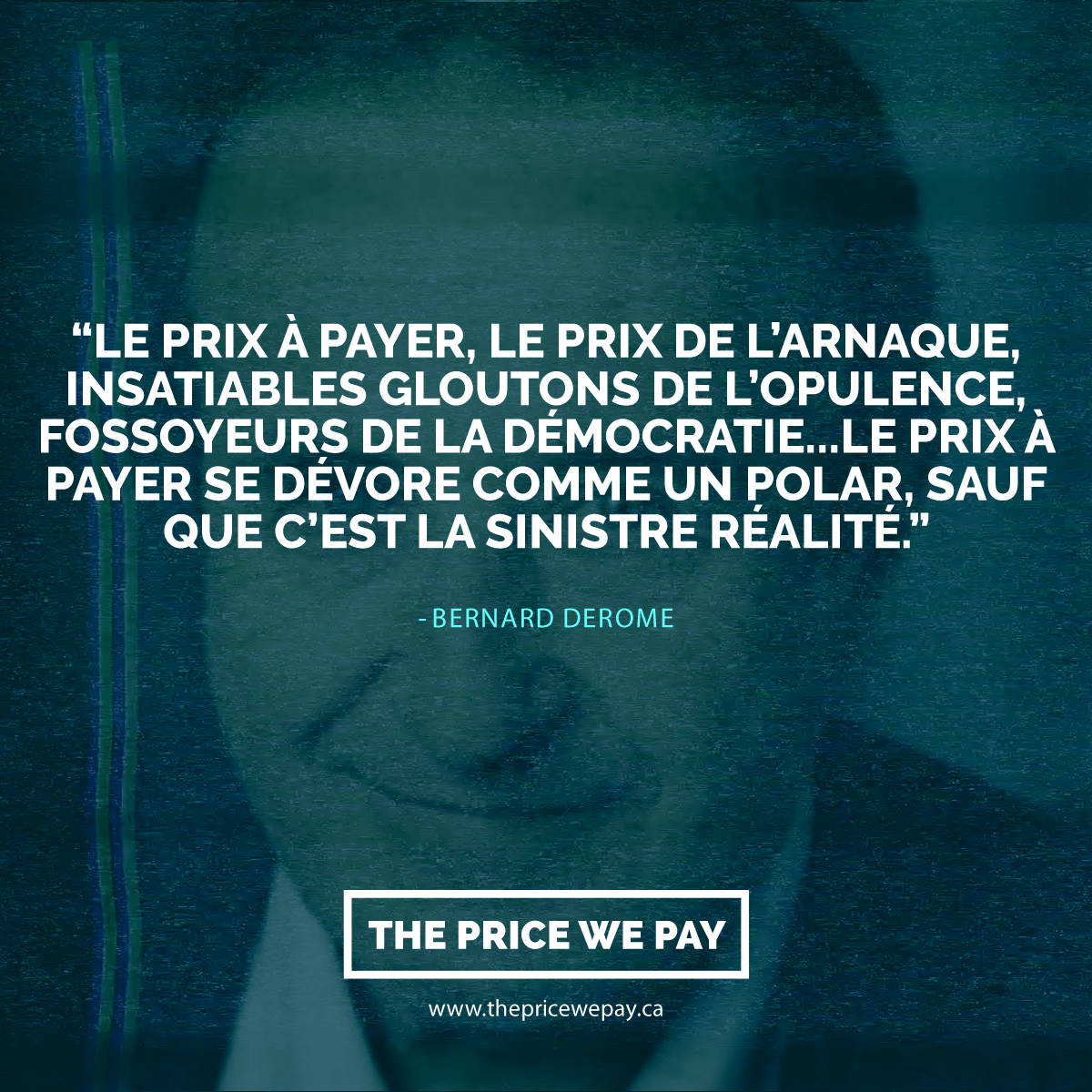 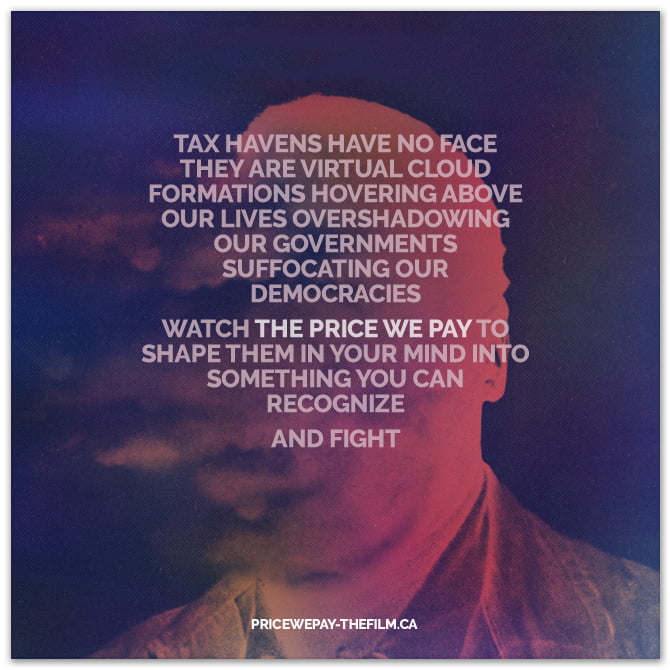 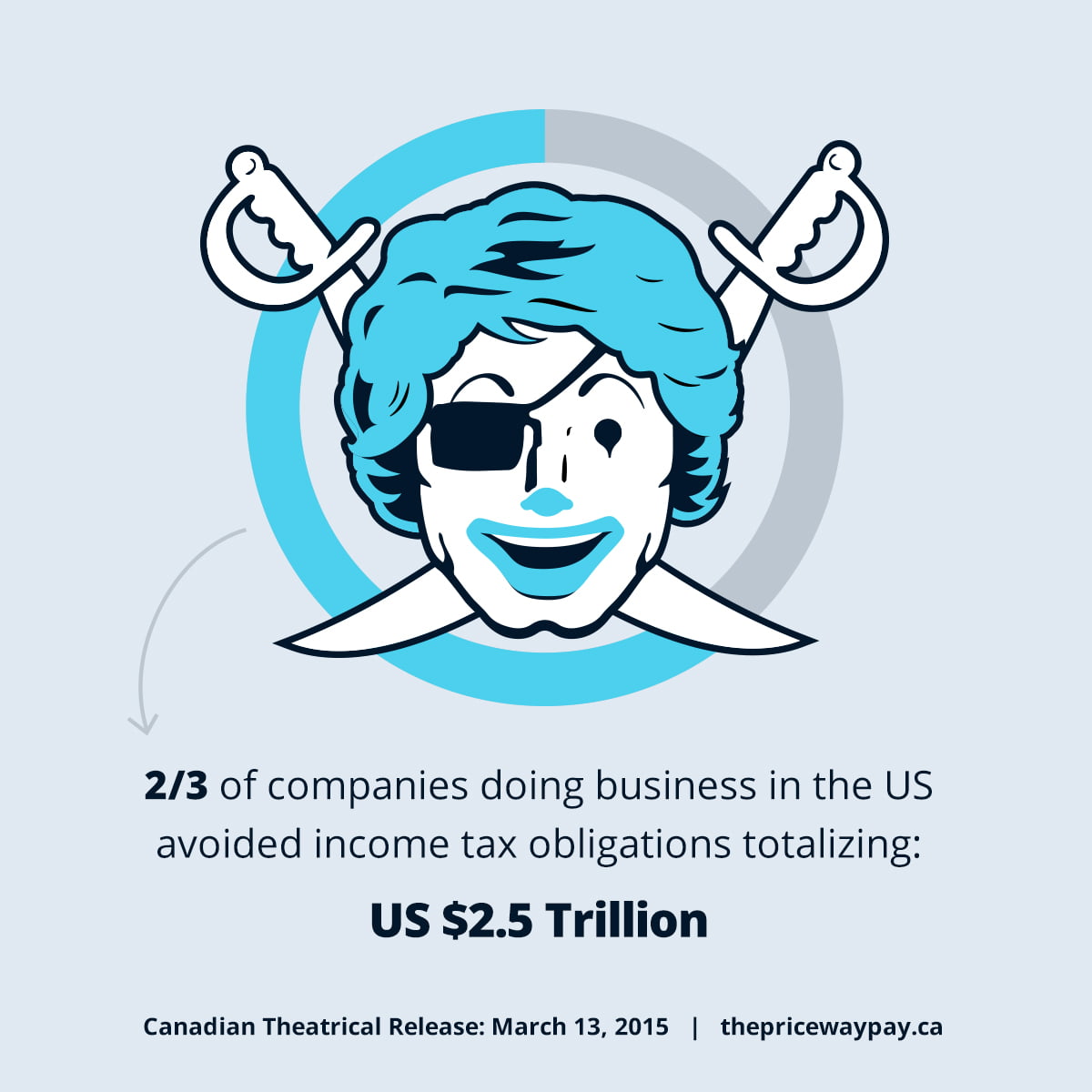 KISS ME WITH ALL YOUR LOVE